The Lake has closed, and after 40 mls of rain the water has risen about one meter.
Angling has been very slow in the Lake over the last few weeks, but the River has attracted anglers with some success.
Lure anglers have reported good catches of Perch on a variety of hard bodies and plastics. Unweighted minnow type Lures have been successful. It is a really exciting technique, as the Perch are taking the Lures close to the surface, and are not so likely to foul on a snag. It is encouraging to know that most of the fish have been released.

Reports indicate some Bream have been caught in the Lake and Channel, using Sandworm and Frozen Prawn, however schools of small fish are showing up on fish finders. A breeze as well as being early in the morning over the long weekend was fairly important. In the very calm weather, Bream became harder to find.

THE PERCH SEARCH will be held again this year, and our angling club will take part in this event. The dates in August are Friday, Saturday and Sunday  the 23rd 24th and 25th. Further information to follow.

CONGRATULATIONS To Bronty and Gavin on your engagement. Two lovely young people, best wishes from all your angling mates. 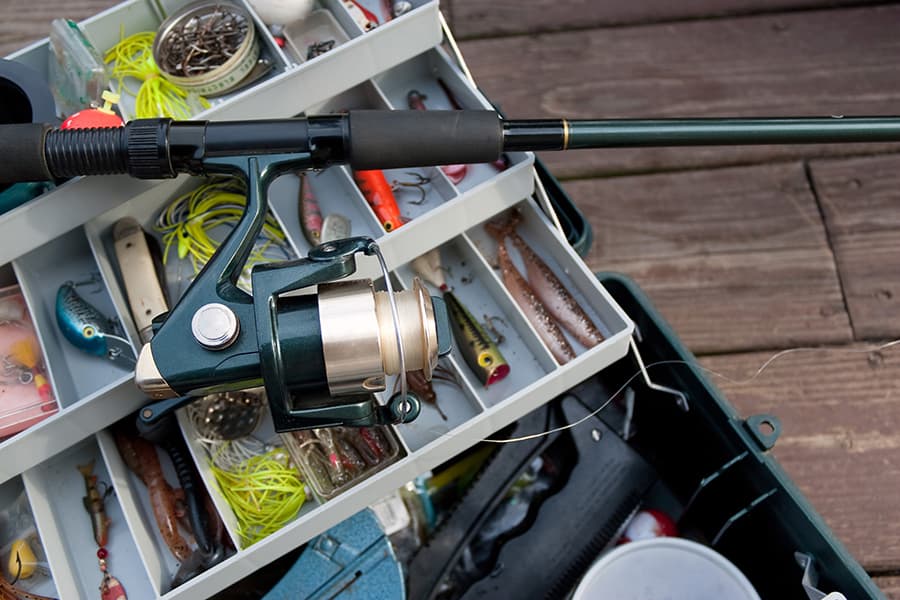